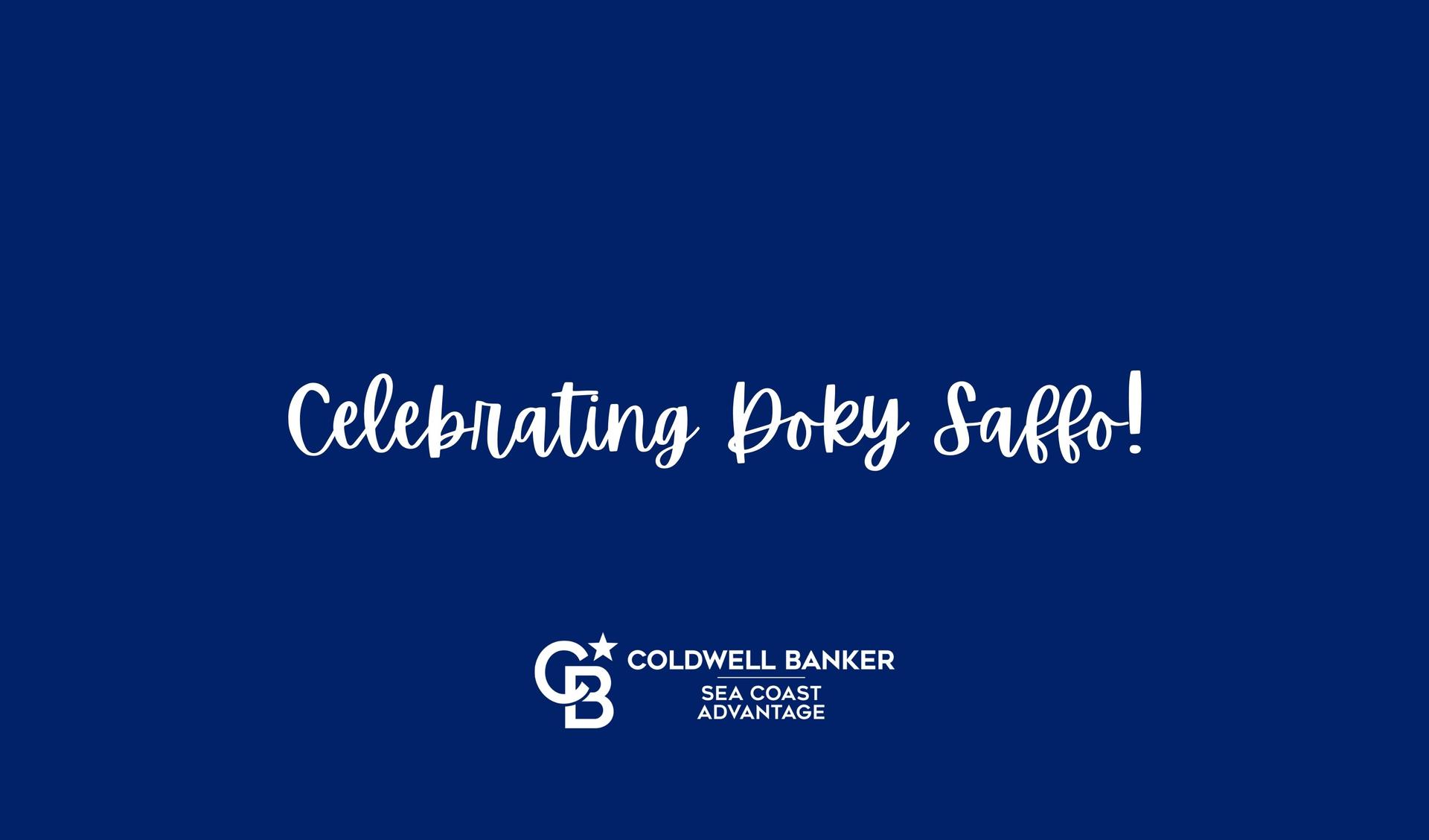 
As a boy growing up in Wilmington and working in his family’s downtown restaurant, Doky Saffo had no idea that this small area of Southeastern North Carolina would become a destination for thousands who would want to move here and make it their “home”. He certainly never dreamed that he would become an integral part of the area’s exponential growth by paving the way for real estate development and opportunities, but for more than 50 years, he has been committed to the continued evolution of New Hanover and Brunswick counties.

After enlisting in the Army and serving in Korea, Saffo returned to Wilmington and enrolled in classes at what was then Wilmington College. “But school wasn’t really for me. I moved on to the University of Hard Knocks”, he quips. While still managing the family’s restaurants, a friend approached him about purchasing a lot on Oleander Drive. He managed to pull together the money and a year later sold the property for a $1000 profit. That wasn’t enough for him to break out of the restaurant business but it did make him realize that real estate was a good investment and in turn, he began to pay close attention to property values and potential opportunities.

In 1959, he married Despina, a first-generation Greek. Even when describing him as a non-stop workaholic, she continues to support his passion for real estate. “The restaurants were too confining for him. He couldn’t take that, he had to get out and work,” she said. So in 1966, Saffo sold the restaurant and used the proceeds and his savings to purchase a tract of land that is now Lansdowne Estates. He enlisted a couple of partners and together they surveyed the land, built the roads, and divided the property into lots. That first foray into development cemented his love for it and he began to actively search for additional tracts of raw land. One after another, he created successful subdivisions throughout much of New Hanover County.

While returning from a trip to Charleston, South Carolina, Saffo noticed that people were moving across the Cooper River and into the town of Mount Pleasant. This afforded them a little more land and space for their families. “That was where the action was going, across the river. And there wasn’t much available land left in New Hanover County.” So back at home, he turned his sights to northern Brunswick County which was a great location for those who worked at the industrial plants there, and it was just a short commute into Wilmington. That spark of an idea led to the development of Old Towne off of Hwy 133 South and was then followed by the residential communities of Jackey’s Creek, Mallory Creek, and many others, as well as a commercial project in Waterford.

Essentially, Saffo never stops looking for land. According to his wife, “Doky knows good land. He has this eye for it.” By his own estimates, he’s been involved in 40 plus residential and commercial projects in the area. But he is always quick to note that he did not do it alone. “I’ve always had very good partners in every project. I couldn’t have done any of this without them.”

Over the past 50 years, Saffo has also helped shape the success of many of the developers, builders, and real estate professionals who have made their own mark in the area. He remains quick to mentor, coach, and advise entrepreneurs and investors who are getting started today and still stresses the same nuggets of advice. “My number one is to always be honest. Everything else follows that. And don’t be afraid to work hard. There are a lot of opportunities to be made if you want to work. There’s no doubt about that.”

Tim Milam, Owner and President of Coldwell Banker Sea Coast Advantage summed it up best. “There is no doubt that Wilmington, Leland, and Southeastern North Carolina would not be what it is today without the contributions of Doky Saffo. He paved the way for all of us. And we are forever grateful.”